John Wilkins meets a beautiful, irresistible girl, and his world is turned upside down. Looking at his wife, and thinking of the girl, everything turns red before his eyes – the colour of murder.

But did he really commit the heinous crime he was accused of? Told innovatively in two parts: the psychiatric assessment of Wilkins and the trial for suspected murder on the Brighton seafront, Symons’ award-winning mystery tantalizes the reader with glimpses of the elusive truth and makes a daring exploration of the nature of justice itself.

The thing about this book is that it isn’t a murder mystery. It’s a story that involves a murder (as well as a trial and a private investigator hunting for clues) and even answers the question Whodunit at the end (in a way) but these set-pieces aren’t really treated in a way you expect from a murder mystery. Now that doesn’t mean that the book bad. Quite the contrary. Even though the first half is the first person narration of a very unpleasant person (poor poor man whose wife isn’t just a silent obedient servant but has wishes of her own) it never turned so over the top that I loathed every second I spend in his head. And the second half gives us some unexpected twists and turns and – to use some Big Words – pose some quite interesting questions about justice.

But…I wanted a murder mystery. *stomps foot like a toddler throwing a tantrum*. So now I have this inner conflict where I can’t deny that this book had some good stuff but it was also packaged as something it was not.

So you should definitely know that if you expect something that would be considered a satisfying conclusion: you will be disappointed. But if the above description sounded appealing to you and you know what you’re getting yourself into – this book could be well worth your time. 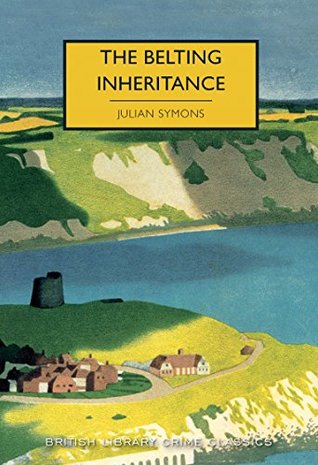