I made it 30% into this book and I feel that at this point I should have a vague idea where the plot is going. But I had none. Things just happened. At first, Nick, our hero, tries to summon a demon but fails. He gives some lectures at university and it seems like he doesn’t exactly enjoy it (or care much about his student) which makes him incredibly likeable. His sister turns up and is horrid, there is some stuff with a magical council who want him to join but he doesn’t want to (why? For all I could tell because he is a contrarian jerk), he gets hunted by…something but escapes, his TA is hot, Nick is supposed to help the TA with his paper but he keeps being a horrible teacher. Then some vampire witches appear and threaten/warn him about…something. And that’s when I stopped. I didn’t know what was going on. I didn’t care about the hero. Or the fact that the only female characters that had appeared so far were horrible. And the weird forth and back between flowery, almost purple prose in some chapters and dull, functional in others didn’t help either. 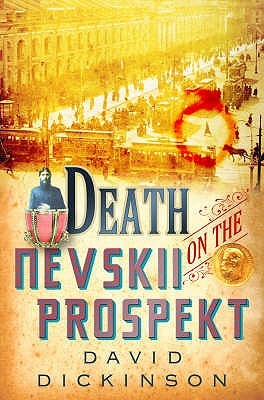 Lord Powerscourt is simply an a-ma-zing investigator but sadly his horrible wife has forced him at gunpoint (or at least while he was recuperating from one of the near-fatal wounds he got while being an a-ma-zing investigator) to promise her to give up investigating. Her very unpatriotic reasoning for that is that she would love for her children to not grow up fatherless. Now another mysterious crime has occurred that threatens the world (or at even worse – the British Empire) and only Powerscourt can help. There isn’t a single other capable person in Her Majesty’s service. So the whole first chapter is just a number of more and more important people throwing themselves in front of Powerscourt, begging him to take the case and telling his wife how unpatriotic her silly feelings are. 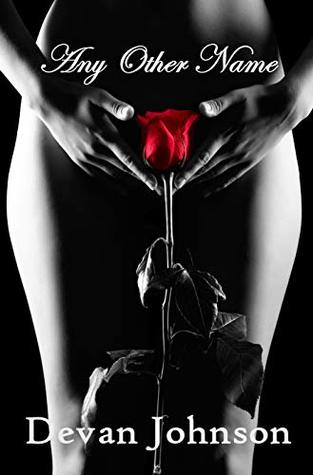 A badly formatted and unedited mess. The plot is incoherent and reads more like multiple one-shots that were glued together. No character has any depth whatsoever. The side-characters are there to tell the main characters how great they are and the main characters seem to love each other because the sex is just so great. The plot-holes have the size of the grand canyon. 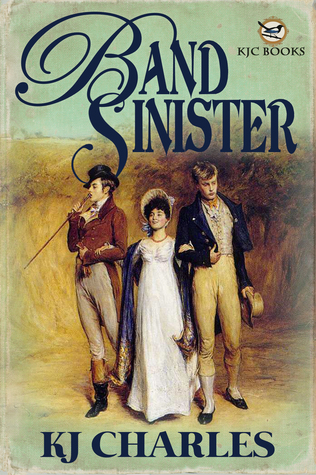 Not my cup of Regency Tea

I’ve always loved Georgette Heyer and KJ Charles, but this book made me realize that I enjoyed both for very different reasons. The couples in Charles’ books usually both have experience. Perhaps not always on the romantic front but certainly on the sexual one. The romantic troubles they face are rooted in more than their lack of communication and they usually have bigger problems anyway (killers/demons out to get them, getting framed for murder etc.)
Heyer, on the other hand, is light-hearted, humorous, and the reasons that the couple can’t get together often involve miscommunication and/or horrible relatives. Now, Heyer usually manages to portray even the dreaded miscommunication in a way that doesn’t annoy me. The reasons the couple can’t (or won’t) talk to each other make sense and she usually writes with a twinkling eye that says “Yeah, they are a bit stupid but aren’t we all sometimes?”
KJ Charles manages to imitate all that perfectly. Some of the problems the couple face, are quite ridiculous – at least if you look at them from the outside – but it’s believable that for them it is a big deal. But at the same time, I kept thinking “Other KJ Charles-characters would be so much more reasonable about all of this.” Which is unfair of me. After all, it still works. I just don’t like it
I had also known from the blurb that this novel would feature a virgin hero. And just like the misunderstandings, the issue isn’t drawn out. There’s no panicked yelling of “But I’m not gay!” Guy soon admits that he always had certain urges, but he suppressed them. So, he quickly loses all objections to some sexy-times. And unlike many other virgin hero(ines), he doesn’t just lean back and lets the experienced partner take charge. He learns quickly (very quickly but which romance-character doesn’t?) and soon experiments and figures out his own wishes. And all of that is great, except that it made me realise I don’t care much for the Virgin!hero(ine) trope. So all in all this book isn’t bad, it just didn’t really work for me.