Weeks have passed since King Razzaq discovered Princess Leena’s affair and banished her lover from the kingdom. So when Mikza suddenly appears in the golden palace, chained and bound, Leena is floored. Even more mysterious is the man he travels with—a redheaded prince of Whylkin.

Unable to control her curiosity, Leena follows the strange convoy, hiding in the shadows as they meet with her father. But what she witnesses will the change the course of her life, and the world, forever.

Taking place parallel to the events in THE SHADOW SOUL, read Leena’s side of the story as she teams up with Jinji to save Rhen’s life and seeks to escape her father’s hold once and for all.

What do you think the men fighting these battles would want? To live, knowing they helped my father destroy thousands of lives? Or to die at the hands of something greater?

Well, I would guess they would want to make that choice for themselves instead of a sad, spoiled princess making it for them but what do I know? After all, they are just peasants. And non-noble characters are just there for the canon-fodder (and to make Leena feel a bit bad on occasions). Noble men are just there to remind us constantly that this society treats women horribly. As in ‘let’s take the worst of every really existing society and mix in some bad dystopias’-horribly. Which is a) annoying because come on. This is fantasy. You can make up everything and come up with women being utterly worthless? and b) 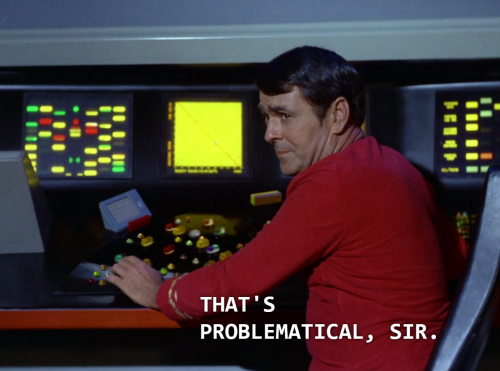 Because this society is clearly based on a middle-eastern/Arab one and in the previous book we saw the white guys treat their women better (still not equal but definitely better) and I’m just saying the author should have thought more about their world-building.

Now when it comes to noble women: we only see Leena. Who invented feminism. And who is still the only one who sees something wrong with this society. Other women are just too vapid and silly for that. At least that’s what I assume since no other women is even mentioned (except Tragically Dead Mom(TM)). Leena has no friends, isn’t close to her sisters…nothing.